Looking ahead for the day, immediate support level is at 0.42440 (S1) with break below could see further selling pressure towards 0.40310 (S2). For potential buyers, as the current momentum is falling, we prefer to look at firm break of the recent daily high of 0.48820 as an important indicator of buying interest. Failure to break the resistance level would continue to echo bearish sentiment. XRP need to break on either side to indicate a short-term bias. A close below 0.43500 would indicate selling pressure.

We have a diverse community of parents and caregivers, and we prioritize providing inclusive support at every stage of their family journey. We’re proud to be recognized as one of the #BestWorkplaces for parents! http://bit.ly/3ugrsOJ

Congrats on the news! Looking forward to our continued partnership.

We're excited to share that we raised $72 million for our Series B round!

We want to thank our existing and new investors that participated in this round such as @Ripple, SIX Fintech Ventures, and @middlegamevc. https://twitter.com/CoinDesk/status/1597939786114793473

Signatory @Ripple tells us about their commitment to a low-carbon future for the crypto industry and global economy in this essay about why they joined #TheClimatePledge. ⬇️ https://bit.ly/3EMRSfM

Disclaimer: We do not endorsed nor verified the posts provided by Twitter and post image were taken from Giphy and all rights reserved to the creator eToroUS.

Prev PREVIOUS ARTICLECardano price decreased by -5.24% over the past 24 hours.
NEXT ARTICLEAUDUSD on Wednesday rose 1.19% to 0.6508. Pair in consolidation. What happened.Next
Latest Posts 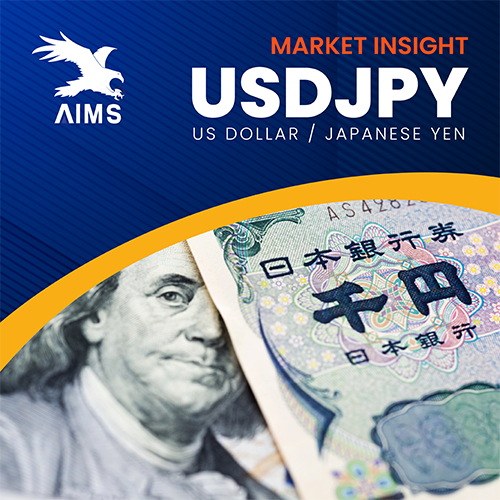 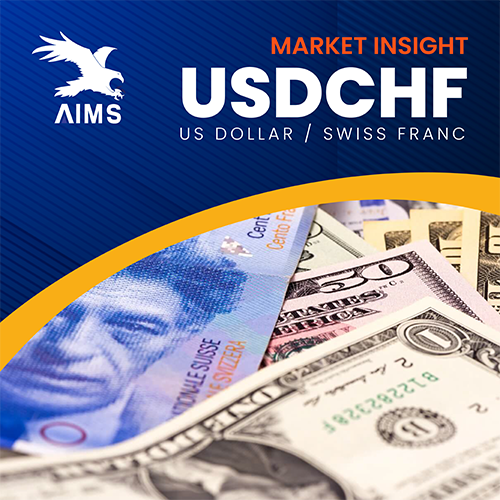