What can we expect from Cardano today?

Looking ahead for the day, immediate support level is at 0.34827 (S1) with break below could see further selling pressure towards 0.33783 (S2). For potential buyers, as the current momentum is falling, we prefer to look at firm break of the recent daily high of 0.38300 as an important indicator of buying interest. Failure to break the resistance level would continue to echo bearish sentiment. Cardano need to break on either side to indicate a short-term bias. A close below 0.35520 would indicate selling pressure.

Disclaimer: We do not endorsed nor verified the posts provided by Twitter and post image were taken from Giphy and all rights reserved to the creator ncaasports. 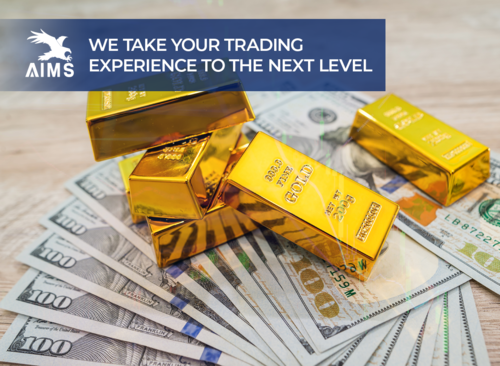 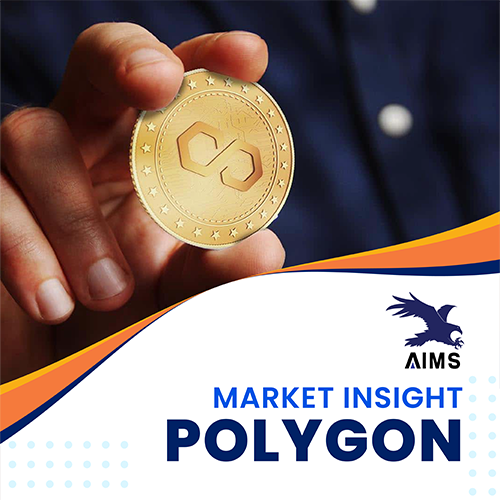